SURINAME, South America, yet an integral part of the Caribbean Community

Port:              Paramaribo is the capital city, main district and port of entry from the Atlantic

Suriname, also known as former Dutch-Guyana, the smallest sovereign state in South America (about the size of England and Wales or Western Germany) located on the northeast coast, north bordered by Brazil to the south, Guyana to the west and French Guyana to the east.

Its name is derived from the ‘Surinen’, an Indian tribe that once lived in the area. The country became independent on November 25, 1975, after more than 3 centuries of rule by the Dutch, who exchanged the country with the British in 1667 for New Amsterdam (now: Manhattan, NYC).

Suriname is one of the greenest countries on earth (with more than 80% covered by primary rainforest) and one of the least densely populated tropical countries in the world. Approximately 90% of the 500,000 inhabitants live in and around the capital, Paramaribo, and in small towns and villages dotted along the coast and riverbanks.

Suriname is the most culturally diverse country of the region, with a population consisting of Indigenous, Creole, Indian, Javanese, Chinese, Maroon, Lebanese, Dutch and other European ethnic groups. The official language is Dutch, but (like in the Netherlands) almost everyone in Surinam speaks at least some English. There is a Surinamese Creole language too called ‘Sranang Tongo’, a fascinating melting pot of different tongues and dialects.

While the remains of one of the first synagogues in the Western Hemisphere, built between 1665 and 1671 are at Joden savannah, located at the other side of the Suriname River, Paramaribo is actually one of the few places in the world where Muslim mosques, Hindu temples, Jewish synagogues and Christian churches coexist peacefully side by side.

Suriname is also home to the world’s largest Maroon population (descendents of African slaves). The interior of the country boasts many nature reserves, cited for its unspoiled biodiversity, including the Central Surinam Nature Reserve, also a UNESCO World Heritage Site, with more than 1.6 million hectares of primary tropical rainforest (until recently the biggest in the Amazon).

In summary, Suriname offers a unique cultural experience through its heritage that is kept alive by a potpourri of its population groups of Indigenous, European, African and Asian & Middle-Eastern origin, their languages, different cuisines, religions and music, which will leave a lasting imprint and impression on any visitor.

Maximum air draught is 43 meters to permit passage under the bridge across the river, just south of Paramaribo, and only 300 meters south of the port.

VHF channels 12 and 16 are used for contact between the vessel and the pilot station, the agent can also be contacted either via email or VHF.

The principal wharf at Paramaribo is the New Harbor, and is managed by Havenbeheer N.V., a government corporation. The concrete pier is 520 meters long, and approximate depth at LWS varies from 20 feet (north) to 15 feet (south). At Paranam vessels can also remain at anchorage or go along side a small (approximately 100 meter) terminal, where garbage, water, and bunkers can be arranged.

Pilotage is compulsory for all vessels over 50 Tons Gross. The pilot at the Sea Buoy will board incoming vessels. Vessels are required to provide a ladder.

Are all available upon request through the Agent. Advance notice must be given for purposes of efficiency. Local tropical fruits and vegetables are of excellent quality and are most times readily available. Water is available at the port in Suriname. The water pressure is approximately 8-12 ton per hour. 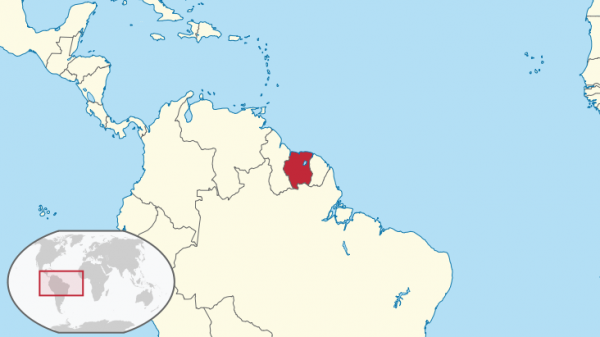 Suriname is located on the North Coast of South America, between the Caribbean and Brazil. 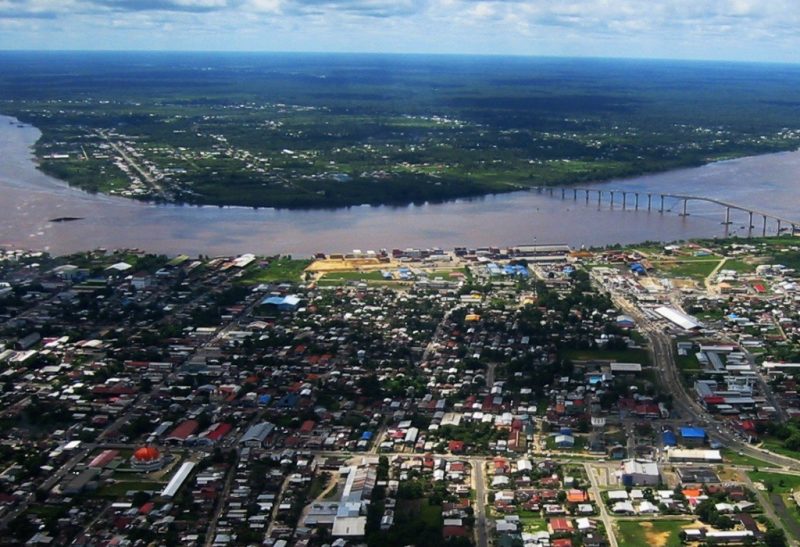 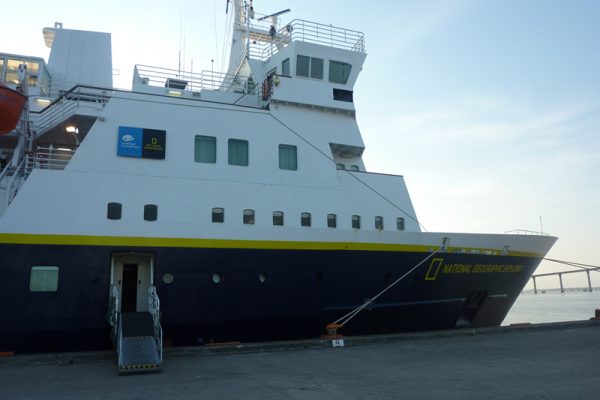 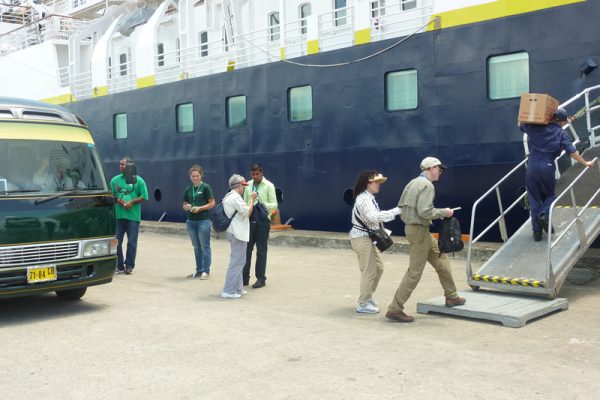 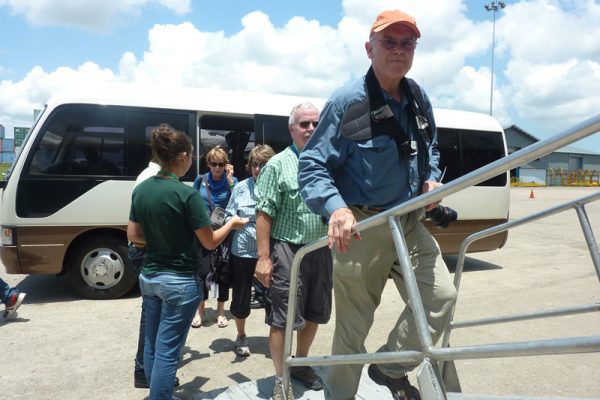 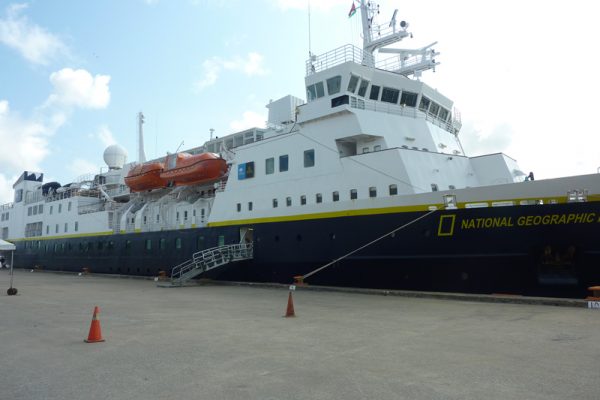