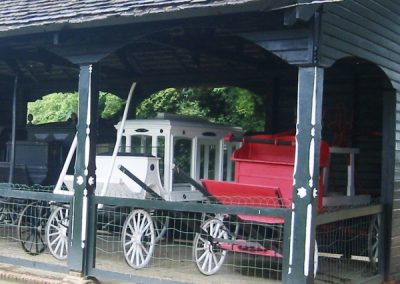 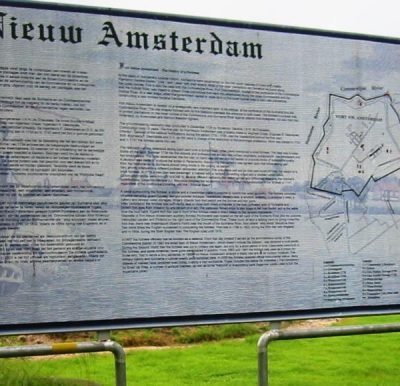 The Commewijne district  is an agricultural area just outside Paramaribo and while the capital reveals the country’s colonial past, this beautiful region of creeks, rivers and former plantations tells another tale. This fascinating excursion takes you first to the former coffee plantation called Peperpot. We will visit the old coffee factory and see the newly restored directors house. Plus the houses complex called Kampong where still former (Indonesian descendants) Javanese workers, live the at Peperpot plantation. After walking at Peperpot we return to the bus which takes us to New Amsterdam, where next to this small village is the open air museum “ Nieuw Amsterdam”, a fort built to protect Paramaribo and its vast plantations. At the open air museum you will see a pond with the famous giant lily, the Victoria Regina, named after the royal Queen  Victoria, who blossoms year round. There will be time to pause for photos at Peperpot, and Fort New Amsterdam.