When you book with an account, you will be able to track your payment status, track the confirmation and you can also rate the tour after you finished the tour.
Sign Up
1701

Got A Question?
Do not hesitate to give us a call!

The general travel conditions and/or specific terms apply to all METS services as registered on the website www.surinamevacations.com. See also the information travel abroad where applicable.

You are considered to agree with these terms upon payment for the service.

The Pullmantur ships offer all the trappings of a traditional cruise — with a Spanish accent. This means two-seating dining: early seating dinner is at 8 p.m. and late seating at 10:15 p.m. (one example of the Spanish preference for evening meals), production shows, a spa and gym, casino, shops, youth programs and pretty much everything else you’d expect of a typical mass-market cruise experience.Needless to say, the main onboard language is Spanish/English.

With Pullmantur’s Caribbean Islands and Saint Lucia cruise you will have the opportunity to visit numerous landscapes of the Dominican Republic, Saint Kitts, Guadeloupe, Antigua and Saint Lucia. This tour of the Antilles will allow you to visit Santo Domingo, the capital of the Dominican Republic and one of the main reasons to travel to the Caribbean.

For eight days and seven nights, thanks to this Pullmantur cruise, you will visit outstanding examples of Caribbean nature and monuments, such as Mount Obama of Antigua (named after former President of the United States Barack Obama), Mount Gimie of the island of Saint Lucia and the Cathedral Primate of the Americas (Santo Domingo), a masterpiece of Gothic architecture of the Dominican Republic and dedicated to the Virgin Mary of the Incarnation.

When traveling the Antilles with this Pullmantur Caribbean Islands and Saint Lucia cruise, you can also get closer to some of the best beaches in the Caribbean, such as Macaco beach of Santo Domingo, Darkwood beach of Antigua and Saint Kitts’s Frigate Bay. The latter consists of two bays where, in addition to relaxing, you can contemplate the characteristic vegetation of the coasts of Basseterre, the capital of Saint Kitts.

The starting point of this trip is Santo Domingo, one of the key pieces of tourism in the Dominican Republic. Of all that is to be seen in Santo Domingo, the main monuments are in the Colonial City. The Ozama Fortress (the oldest defensive building in the entire American continent), the aforementioned Gothic Cathedral Primate of the Americas (so called because it is the oldest in the New World) and the Monastery of San Francisco are some of the places of interest that the Colonial City of Santo Domingo houses.

Beyond the streets of this neighborhood of the Dominican capital, with this Pullmantur cruise you will have the possibility of getting to know the Naval Museum of the Atarazanas, one of the most important in the world when it comes to the treasures of sunken ships, as well as The Three Eyes National Park. In the latter are four outstanding lakes of the Dominican Republic: Sulfur, La Nevera, de las Damas and Los Zaramagullones. With this trip, you can also visit different beaches of Santo Domingo such as Juan Dolio Beach, Macao Beach and San Rafael Beach.

When visiting Saint Kitts with Pullmantur’s Caribbean Islands and Saint Lucia cruise, you will discover the largest island in the country of Saint Kitts and Nevis. In Basseterre, you can photograph a multitude of outstanding examples of the colonial architecture of the Antilles. In particular, in this city these buildings belong to the Georgian style. Next to the beaches and tropical forests, the main places of interest in Saint Kitts are Independence Square, Orthogonal Circus Square, Brimstone Hill Fortress and the Concatedral of the Immaculate Conception.

Tour the nature of Antigua and Saint Lucia

With this Pullmantur cruise you will be able to discover the archipelago of Guadeloupe which is made up of five islands: Basse-Terre, Grande-Terre, La Désirade, Les Saintes and Marie-Galante. One of the main tourist attractions of this destination, and at the same time one of the most outstanding landscapes of the Lesser Antilles, is Pointe des Châteaux. In this peninsula you will find the Great Cross of Guadalupe from where you can see unique views of the surroundings as well as the extensive Great Salinas beach.

Of all the tourist attractions in Antigua, another of the stops of Pullmantur’s Caribbean and Saint Lucia cruise, the main places of interest are also the most important monuments of Saint John (the capital), such as the Government Palace (a keystone of Antigua’s colonial style) and Fort James.

With regard to Saint Lucia, thanks to this Pullmantur cruise, you can photograph and tour The Pitons, a UNESCO-listed World Heritage site, and Mount Gimie, the highest peak on the island. In addition to nature, in Castries, the capital, you will admire different monuments of Saint Lucia, like the colonial houses of Brazil Street. 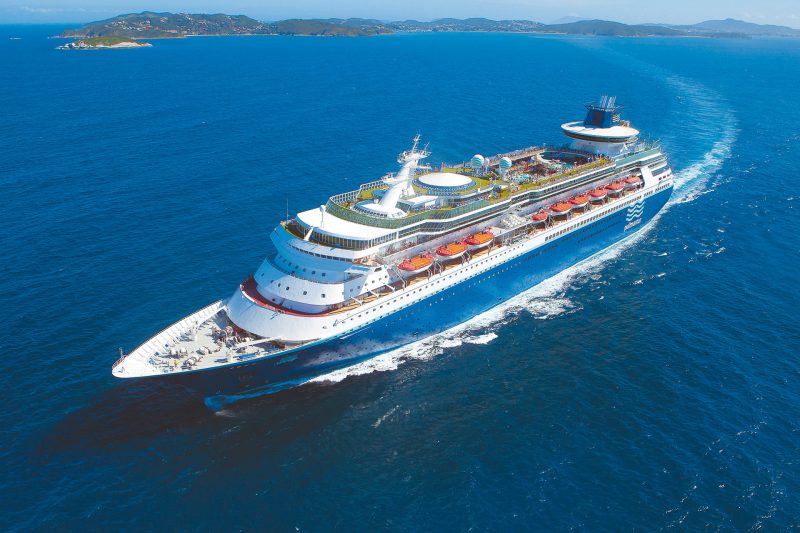 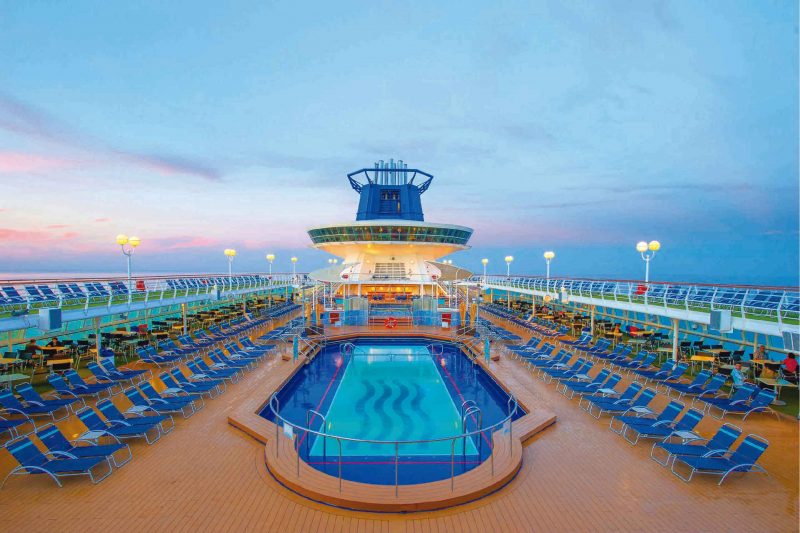 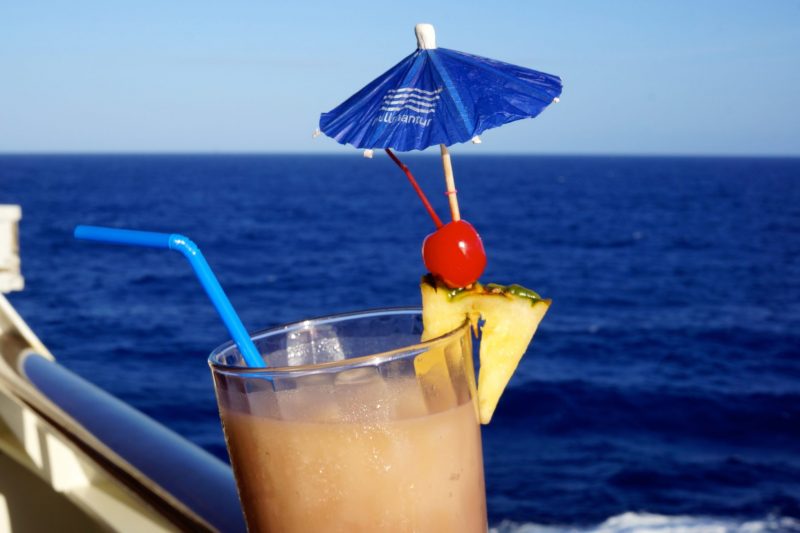